Another night of grilled chicken breasts is good for your diet, but it’s also kind of boring. Spicing up a plain-but-healthy meal is good for your taste buds and your health. Reach for your spice rack and you’ll not only up the flavor of your food, but you’ll also get a boost of antioxidants (substances that protect cells from damage).

“There are more than 100 common spices used in cooking around the world. Spices are concentrated sources of antioxidants,” says Diane Vizthum, M.S., R.D., research nutritionist for the Johns Hopkins University School of Medicine. “But some have been more studied for their therapeutic properties than others.”

There’s no need to go on a massive hunt for exotic ingredients — some of the best spices can be found at your local market. Here, Vizthum suggests which spices to consider incorporating into your meals. 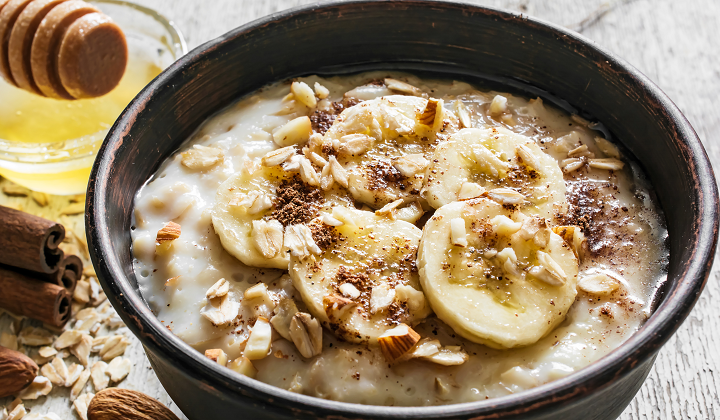 This popular spice comes from the bark of the cinnamon tree and is used in everything from pumpkin spice lattes to Cincinnati chili. Cinnamon is especially great for people who have high blood sugar. It lends a sweet taste to food without adding sugar, and studies indicate it can lower blood sugar levels in people with type 2 diabetes.

Cinnamon may also provide heart-healthy benefits, such as reducing high blood cholesterol and triglyceride levels. That’s especially important for people with diabetes who are at greater risk for developing heart disease.

Cinnamon is not a replacement for diabetes medication or a carbohydrate-controlled diet, but it can be a helpful addition to a healthy lifestyle. 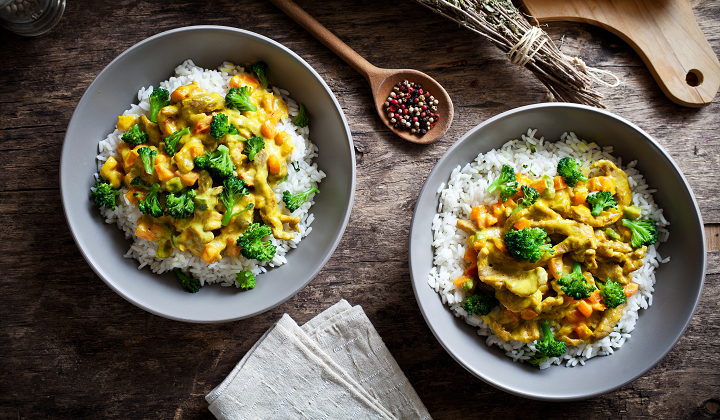 Turmeric is best known for its use in Indian curry dishes and has become a trendy superfood for its ability to reduce inflammation — a common cause of discomfort and illness.

One of the components of turmeric is a substance called curcumin. Research suggests it may reduce inflammation in the brain, which has been linked to Alzheimer’s disease and depression. In a small study of adults over 50, those who consumed curcumin supplements over the course of 18 months had improvement in memory test scores. They also reported being in better spirits. Most impressive? Scans of their brain indicated significantly fewer markers associated with cognitive decline.

Because of its anti-inflammatory qualities, curcumin is also effective at reducing pain and swelling in people with arthritis. And animal studies indicate that curcumin could have powerful anti-cancer properties. A Johns Hopkins study found that a combination of curcumin and a chemotherapy drug was more effective at shrinking drug-resistant tumors than using chemotherapy alone. 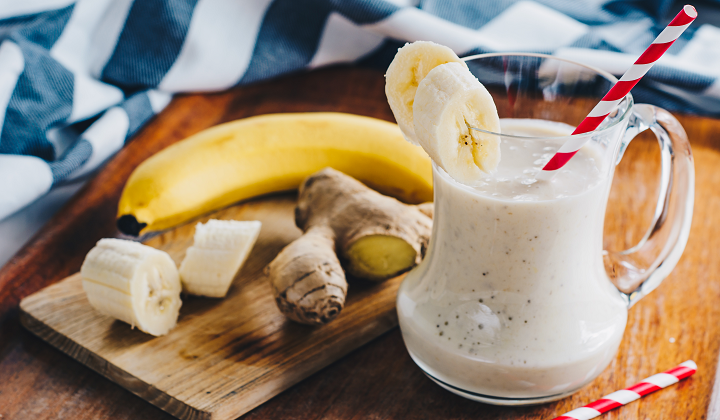 Ginger is a tropical plant that’s been used in Asian cultures for thousands of years to treat stomach upset, diarrhea and nausea. In the U.S., it comes in a variety of convenient forms — lollipops, candies, capsules and teas. You can also purchase the dried powder in the spice aisle of the grocery store, or buy it fresh to make teas or grate into recipes.

Research has found that ginger is effective at calming pregnancy-related nausea and reducing tummy upset after surgery. Some studies have also found that ginger cuts the severity of motion sickness or prevents the symptoms altogether. It may even help with chemotherapy-induced nausea and vomiting when taken along with anti-nausea medications. (Ask your doctor first before taking ginger while on chemotherapy drugs, as it can have a negative interaction with certain medications.)

Meal tip: Work this zingy spice into your diet by adding it to stir-fry dishes, smoothies or sipping it in tea. You can also add it to homemade salad dressings and baked goods. 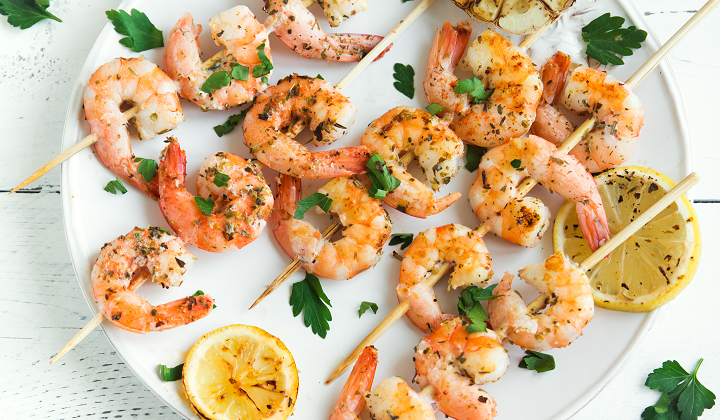 Most of us are familiar with garlic, the strong-smelling bulb frequently used in cooking. But what you might not know is that eating garlic may protect your heart from changes that lead to heart disease.

As you age, some hardening of the arteries is normal. This is called atherosclerosis and occurs as fatty deposits made up of cholesterol and other substances build up on the inside of your artery walls. Factors such as smoking, high blood pressure and high cholesterol can make it worse. As the build-up increases over time, the arteries narrow. This can make you susceptible to heart attacks and strokes.

Garlic is a key ingredient in the Mediterranean diet, an eating style that heart doctors often recommend. It can be used in any number of savory dishes. 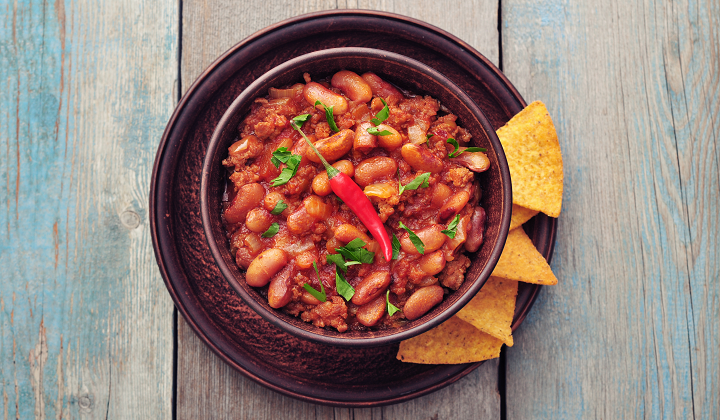 Cayenne is a type of chili pepper that you’ll find in Southwestern American cuisine as well as Mexican, Creole and Cajun dishes. Cayenne peppers contain a substance called capsaicin. It’s what makes them spicy and also what can provide pain relief.

Capsaicin reduces the number of pain signals sent to your brain. The result? You don’t register as much discomfort. It works on pain caused by arthritis and diabetes-related nerve damage. You can apply creams with capsaicin directly on joints and muscles.

Lab research and studies in animals suggest that eating cayenne pepper can also help with something that causes a lot of internal pain: ulcers. Although people often associate spicy foods with stomach upset, capsaicin aids in helping reduce ulcers by restricting the growth of an ulcer-causing bacteria (Helicobacter pylori or H. pylori), reducing excess stomach acid and increasing blood flow.

Meal tip: Use this spice anytime you want to add heat to your food. It’s great in chili, soups, stews and on meat. For a fun twist, add a dash to hot chocolate.